Stratospheric experiment – we invite you to cooperation!

Last year’s stratospheric experiment with an inductive device operating at a frequency of 14.2 kHz with an airborne antenna with an electrical length of 400 m, conducted under a balloon up to the altitude of 29164 m above sea level, provided – albeit with some issues – a lot of new data. Despite the very low emitted power, caused by both the low efficiency of the antenna and the requirement of the inductive device, we received a very large number of positive reports – almost 23% of the total amount of all reports (the best results were obtained with the use of a longwire antenna and kiwiSDR). The processing of the obtained data includes not only the analysis of the reports themselves, but also their location in relation to the flight altitude and the geographical situation. In terms of hardware, after the experiment had landed, it was possible to identify the components of the system that required modernization of the heat dissipation method – the lack of air prevents convection cooling, which may lead to overheating of some components without heat sinks. Regardless, the experiment ran until the very end of the flight / touchdown. As it was a pioneering undertaking, the device operated in the simplest way – analogue. In order to obtain the right amount of data for analysis and to explore the possibilities of such a flying system to the maximum, it is necessary to perform a next experiment – a similar one, but already working in a digital system. As last year, we count on vigilant receiving systems supporting the entire project! Here’s a handful of background information:

The construction of the system is the same as before, but without the lower capacitive sphere: 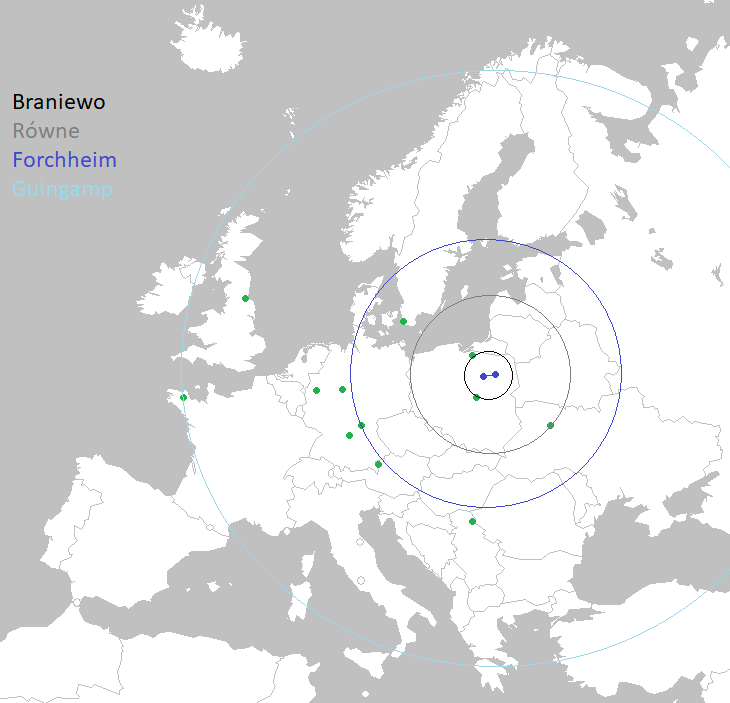 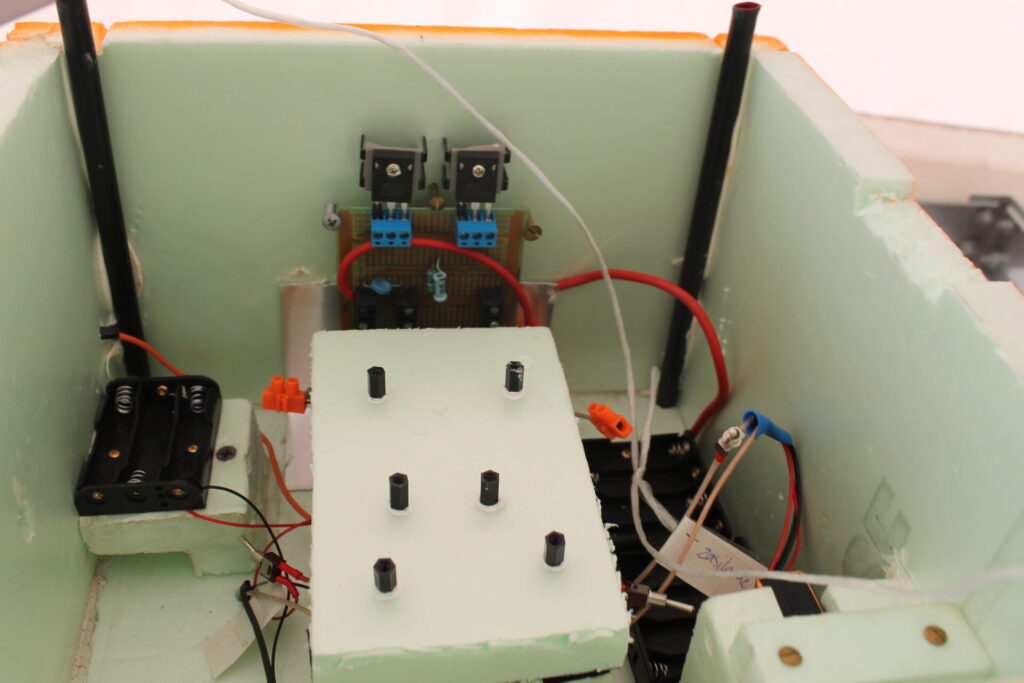 The collected data can be sent to our e-mail address: stowarzyszenie@trcn.pl; We plan to post additional information on our facebook page: facebook.com/radiostacjababice.